The Annual General Meeting of Kindfund was held on Fri 7th June. The Financial Statement for 2013 along with the Treasurer’s and Chairman’s reports on the year were presented (these may be downloaded from our Governance page).

The existing Committee was re-elected and new Committee members elected are Maurice Lee and Paul and Gloria Dickson. Paul will be visiting Kindfund Kenya for 7 weeks from July to early September this year.

Pray for the new Kindfund Committee that it will be an instrument in God's hand.

A time to relax 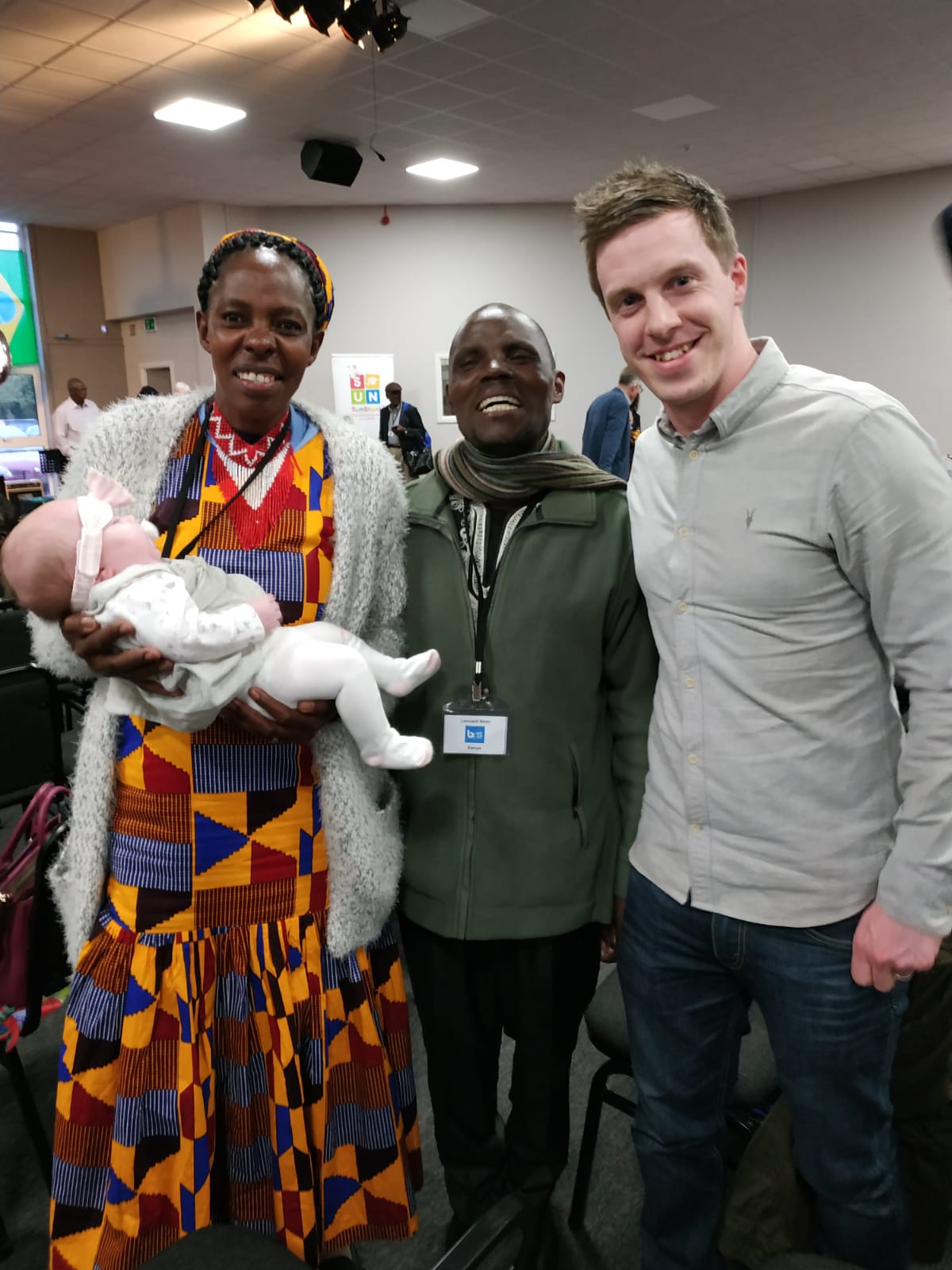