It was the occasion of the 12th Annual General Meeting and change was in the air. 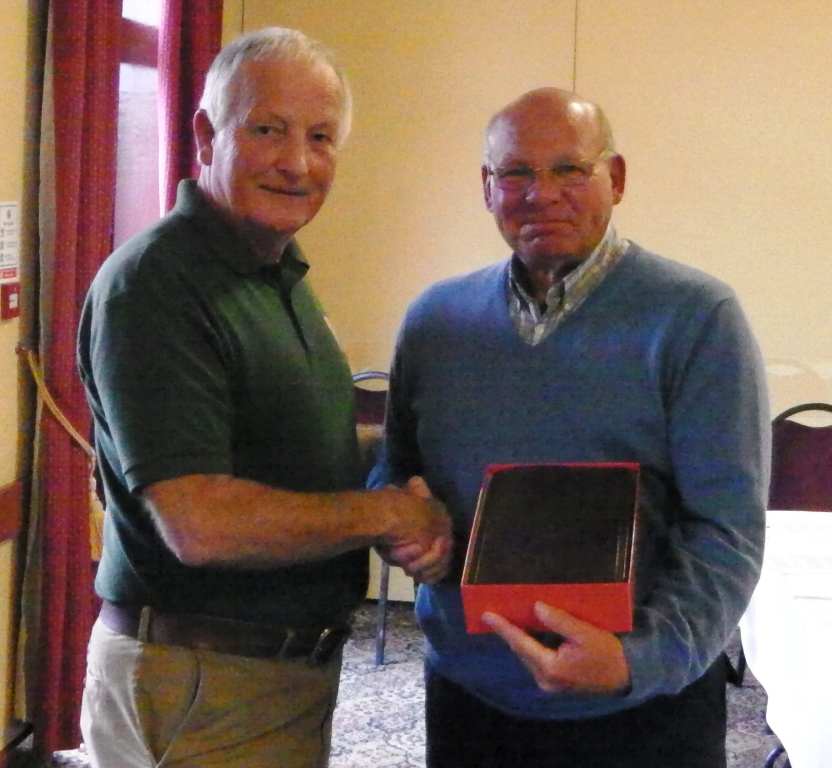 Wednesday evening third of June at Cohannon Inn was a special evening for Kindfund and for Phil and Liz Crook as they retired from the Board of Kindfund after over 11 yrs faithful service. It was the occasion of the 12th Annual General Meeting and change was in the air.

In presenting Phil with a personally inscribed Study Bible in recognition of eleven and a half years service as Chairman Ken recalled the small beginnings when six of them, three couples from Ardess Parish church met in Ken and Pamela’s sitting room at the first Committee meeting just two weeks before Ken and Pamela set out for Northern Kenya to begin the work of Kindfund. Ken paid tribute to Phil, his solid reliability, his frank and fearless advice, his faithful support in prayer and in practical hands on administration covering for Ken during the long periods when he and Pamela were in Kenya. He had presided over 12 years of God’s blessing and growth.

Pamela in presenting a bouquet of flowers to Liz who was also retiring from the Committee where she had served for the same period with her husband, recalled some humorous incidents which occurred during two visits Liz paid to the projects in 2006 and in 2009. One such incident involved Liz and Ken demonstrating Irish dancing in a hall in Archers Post to a group of Samburu women who had just been taking part in a traditional dance.

New members were elected and details may be read in the About section.