Today Sunday 17th, we have taken the decision to move the children and team from Ngaremara to Isiolo 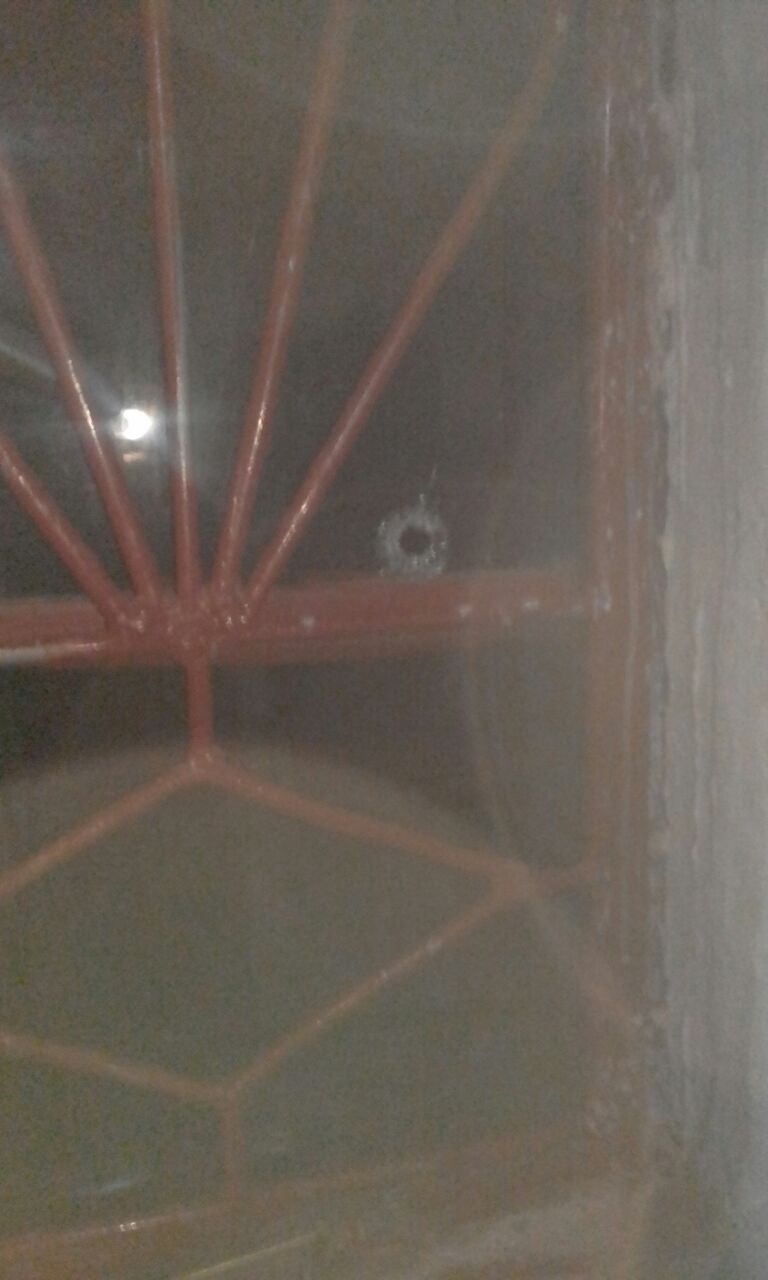 1.This last three weeks there has been a battle going on between the police and the young men who look after goats, cows and camels. This has resulted in a lot of disturbance for the local population after the death of a policeman as the police have extracted a price by their actions. There has been gunfire regularly as police have patrolled the road and on occasions it has been very dramatic and extended

Kindfund Home (46 children and 15 staff) and HQ is 300 metres from the main road through the center of the village and and has been used as a refuge for women, children and some old men. Up to 70 people have been seeking refuge at night sleeping on the floor of our classrooms/dining.
The staff have provided some mattresses from our store and more recently we have been giving porridge in the evening and in the morning as the conflict has dragged on. The Catholic Mission on the other side of the road from us is also a refuge for some.

Pamela and Gillian along with two young men visiting from Fermanagh are there at the moment and are well and in good spirits although occasionally their movements have been restricted. The opportunity has been taken to engage the local population in praise and prayer for the situation and that has been much appreciated.

2.After several quiet days last week, and what seemed like an end to the trouble, the violence escalated on Fri and has continued over the weekend. During this time several bullets have struck the children’s home close to children and staff. Some of the children are quite terrorised by the events. Today after consultation with the Government who failed to reassure us of the safety of the children, given our experience on the ground, we have taken the decision to move the children and team from Ngaremara to Isiolo leaving only a skeleton team at the camp to maintain security there. We are thankful for a doromitory that has been made available to us at the blind school at Kambi Ya Juu whom we have been supporting with food for a long number of years. We are also thankful for shelter given at the Anglican Church Kenya (ACK) in Isiolo.
Our two visitors will leave tomorrow as planned. They have been moved to a hotel in Isiolo for the night. Pamela and Gillian will look at longer term contingences in case this distruption continues.

We value your prayerful support at this time.

Safety for Kindfund family at Ngaremara and end to police raids