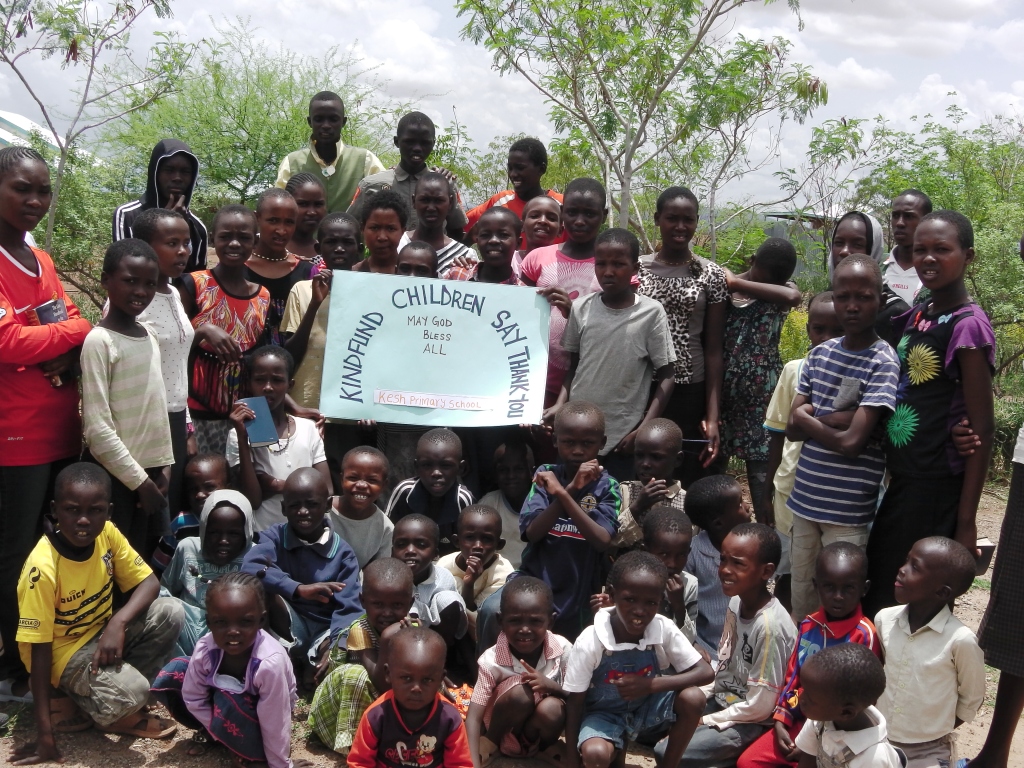 Today the Kenyan Minister responsible for Interior Security visited Isiolo and assured the residents of Ngaremara that there would be peace.

This afternoon Pamela and Gillian organised the return of all our children and staff to Ngaremara. We thank God for the return of sanity and peace. Thank you to all who have been praying for the situation.
We were much blessed by Vicar John and the parish of Waso at Isiolo who received us with open arms. Thank you.

Five of our secondary school children have missed four weeks at school with Ngaremara secondary still closed we are seeking to make alternative arrangements especially for the two who will be sitting KCSE later this year. Please pray specifically for them.