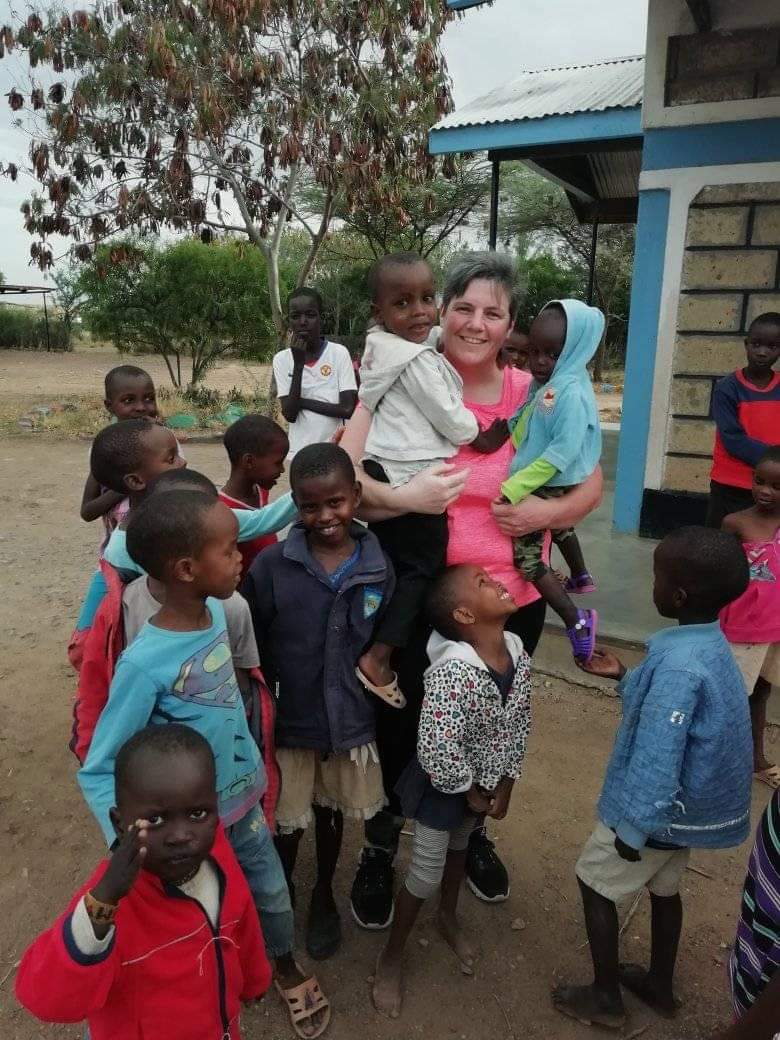 “Have I not commanded you? Be strong and courageous. Do not be afraid; do not be discouraged, for the Lord your God will be with you wherever you go” Joshua 1 v 9

Life for us all has changed dramatically in the last wee while. Things that we did before without thinking we now cannot do, for example, giving someone a simple hug! When I arrived in Kenya at the beginning of March, I had so many wee arms round me and smiling faces.

Give thanks for the God incidents on Gillian's way home