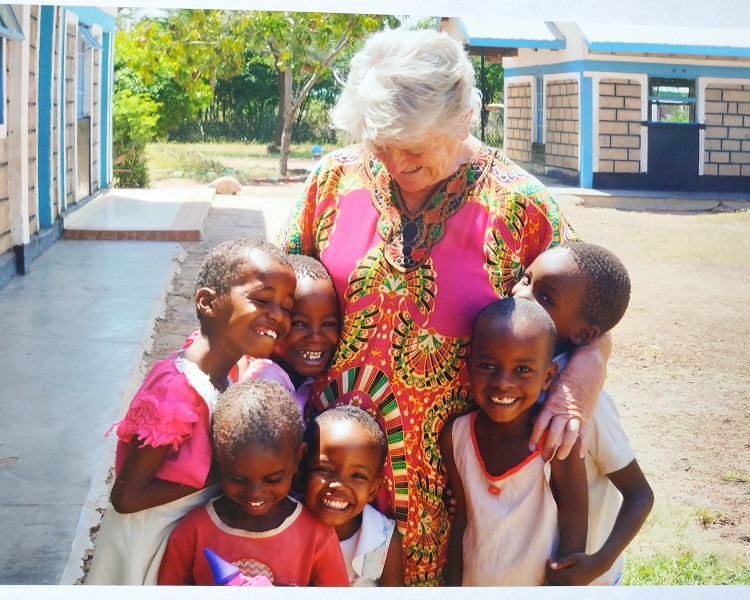 The purpose of this short article is to bring you up to date with Kindfund’s children’s work in Northern Kenya and a recent visit to Ethiopia
In November 2019 Pamela travelled to Kindfund Kenya to be with the children at Christmas. She

Give thanks for a productive and team building few months